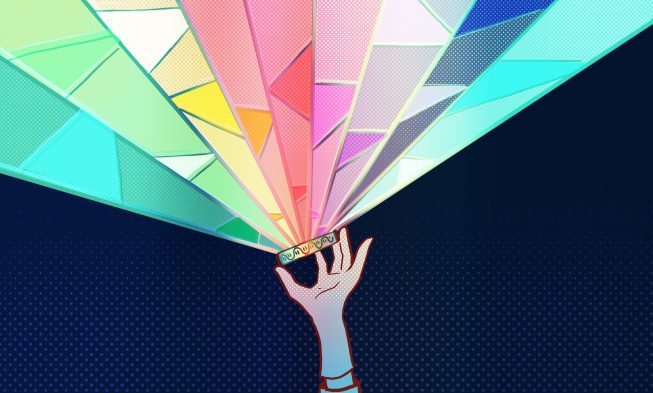 Veritas Genetics had big plans to lower the price of sequencing the human genome, making it on par with the price of buying an Apple Watch or a fancy dinner.

The company, which was the first in the world to map out a person’s DNA for less than $1,000 back in 2016, just shared with customers via email that it is ceasing operations in the U.S.

“Due to an unexpected adverse financing situation, we are being forced to suspend our operations in the U.S. for the time being,” the email, which was viewed by CNBC, reads. “We are currently assessing all paths forward, including strategic options.”

The company also laid off the bulk of its employees based in the U.S., about 50 people, earlier this week, according to a source familiar with the company. The source asked not to be named because they were not authorized to speak for Veritas Genetics.

“I can clarify this temporarily affects U.S. operations only,” a spokesperson for the company said. “All of the customers outside of the U.S. will continue to be served by Veritas Europe and Latin America.”

Veritas, which made this year’s CNBC Disruptor 50 list, hoped to expand to millions more consumers in the coming years by bringing down the price of whole genome sequencing to just a few hundred dollars. It raised more than $50 million in financing since it got its start in 2015.

But the company’s investors, including Simcere Pharmaceutical and Lilly Asia Ventures, are based in China, at a time when the Trump administration is cracking down on Chinese firms making investments in U.S. companies. Earlier this year, the Committee on Foreign Investment in the United States, or CFIUS, forced a health-tech company called PatientsLikeMe to find a buyer after ordering its Chinese owner to divest its stake. PatientsLikeMe eventually sold to UnitedHealth.

For Veritas, it meant that new investors who were interested in the business got skittish because of the potential for oversight from CFIUS, according to the person familiar with the company. As a result, Veritas has also been in talks with potential acquirers in recent months, said the person.

If Veritas is able to figure out a path forward, it hopes to be competitive with companies such as Ancestry and 23andMe by offering more information for about the same price. 23andMe has dabbled with offering sequencing to its customers, but currently provides only genotyping services, meaning it looks at specific parts of the genome which are known to be associated with a certain condition or trait.

While 23andMe and Ancestry primarily sell tests for people interested in their ancestral composition and wellness traits, Veritas has long stressed that it’s different because it provides potentially actionable insights into its users’ health.

Veritas’ decision to stop selling its tests in the U.S. comes as other consumer-facing DNA testing companies report that sales have slowed. One potential factor is that people have grown more concerned about protecting their privacy, especially in the wake of high-profile news events such as the Golden State Killer case. That stoked fears about whether individuals could be found and convicted for past crimes based on distant relatives’ DNA.

But for Veritas, which bills itself as more of a medical company, sales of its tests have been increasing since it dropped its price in July, according to the person familiar.

Veritas in November experienced a security breach that included some customer information, the start-up confirmed to Bloomberg. The company stressed that only a handful of people were affected.