BOSTON — The mayor of Salem, Massachusetts, said President Donald Trump needs to “learn some history” after he claimed those accused in the city’s infamous 17th century witch trials received more due process than he has in the House impeachment inquiry.

Mayor Kim Driscoll, a Democrat, wrote on Twitter on Tuesday that the trials in 1692 included “powerless, innocent victims” who were “hanged or pressed to death” on scant evidence.

Twenty people suspected of witchcraft were killed in Salem, a coastal city about 20 miles north of Boston, during a frenzy stoked by superstition, fear of disease and strangers, and jealousy. Nineteen were hanged, and one man was crushed by rocks.

Trump, Driscoll said, is a powerful world leader and the allegations against him come with “ample evidence” and “admissions of wrongdoing.”

Let our news meet your inbox. The news and stories that matters, delivered weekday mornings.

“Right, will they ever learn some history?” Driscoll wrote in a follow-up tweet. “This situation is much different than the plight of the witch trial victims, who were convicted using spectral evidence + then brutally hanged or pressed to death. A dubious legal process that bears no relation to televised impeachment.”

Driscoll said comparing the impeachment proceedings to her city’s dark legacy is “offensive” to the victims and their descendants. “People in Salem want this history remembered so that it acknowledges going forward what never, ever should happen again,” she said in an interview with WCVB-TV.

In a six-page letter addressed to House Speaker Nancy Pelosi on Tuesday, Trump slammed Democrats for seeking to impeach him.

“More due process was afforded to those accused in the Salem Witch Trials,” he complained. “One hundred years from now, when people look back at this affair, I want them to understand it, and learn from it, so that it can never happen to another President again.”

Trump faces impeachment for abuse of power and obstruction of Congress over allegations he threatened to withhold military aid to Ukraine unless that country opened an investigation into former U.S. Vice President Joe Biden, who is vying for the Democratic nomination for president in 2020.

Trump maintains it was appropriate for him to ask Ukraine to look into allegations of corruption and denies withholding the aid.

He’s also frequently dismissed investigations into his administration as “witch hunts.” Trump used the phrase during special counsel Robert Mueller’s investigation into allegations of Russian interference in the 2016 presidential election and the role then-candidate Trump and his campaign may have played. 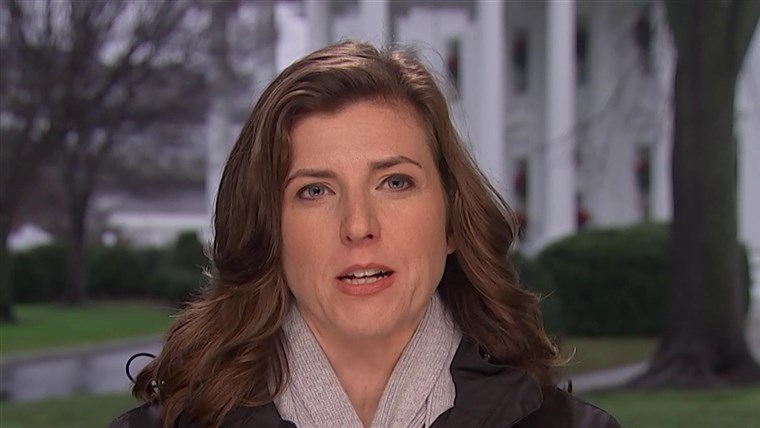 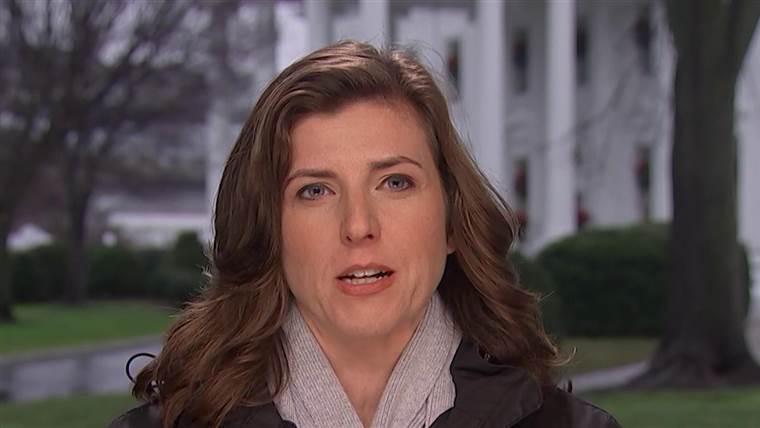