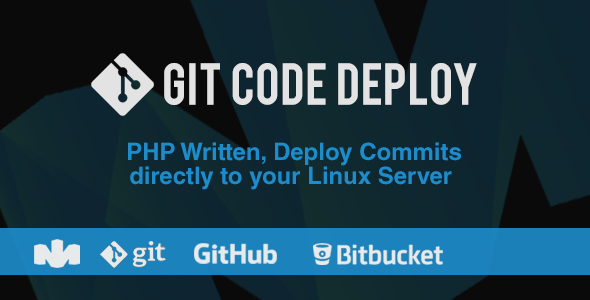 This script is supposed for novices and advanced coders that want to update code on the live server in the second they Commit / Push code to the repository.
Just position the script in a folder you select and position Github or Bitbucket to mail it a Write-up Hook and the script will routinely deploy the code in your Linux server.
The movement will then be Progress -> Git Repository -> Stay Server.

The current solutions on the sector possibly don&#8217t settle for Github or Bitbucket or have a regular monthly charge attached, this solves equally difficulties!
The commits / press can give from any plataform: Git Bash, Linux SSH, Git for Home windows, TortoiseGit, Sourcetree, all sources are acknowledged as extended as the hook is configured!

This is a suit-all alternative, with rapidly deployment and basic integration. Stage up your growth to the following amount! 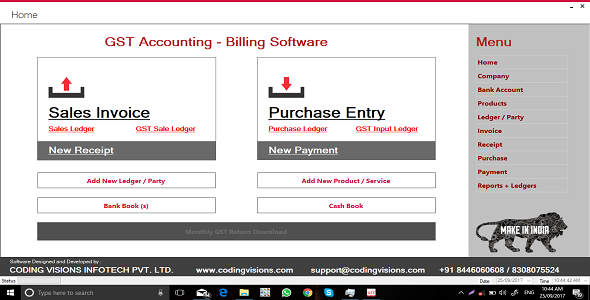 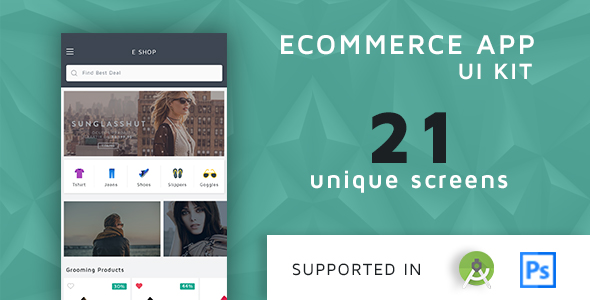 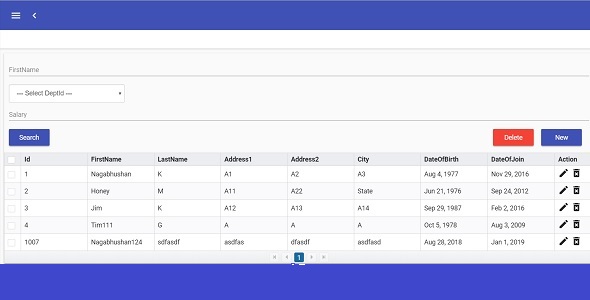 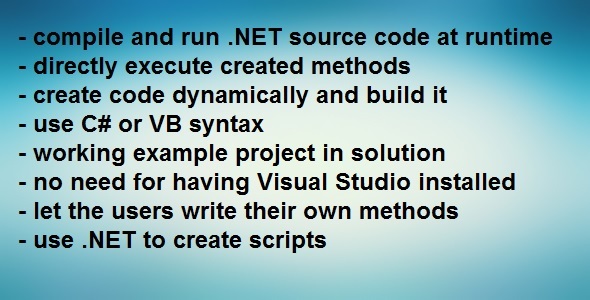 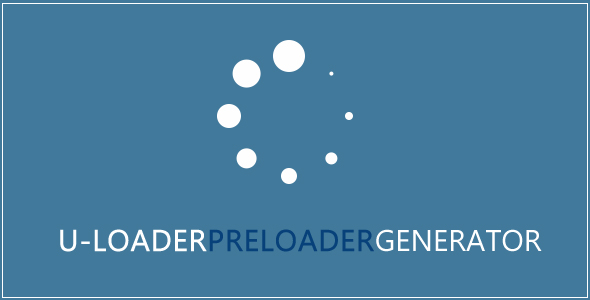